When Katie and Robert began thinking about what they wanted for their wedding, they quickly realized that rather than a big fancy affair, they wanted to run off to Paris and elope! Once the plan was set, they realized their engagement images would prove to be more than just a fun photo session. They wanted to not only capture the excitement of this time in their lives, but to be able to use the images as announcements to later let friends and family know they just returned from a romantic adventure overseas – and they also tied the knot! That’s why they’ve chosen an incredible Florida airplane hangar for their engagement session, so keep your Pin button ready for the fantastic pics! 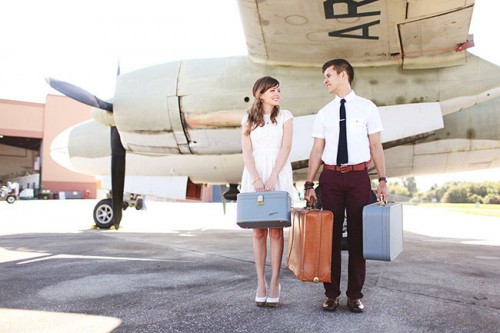 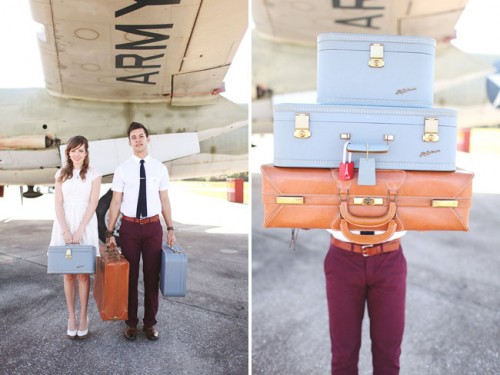 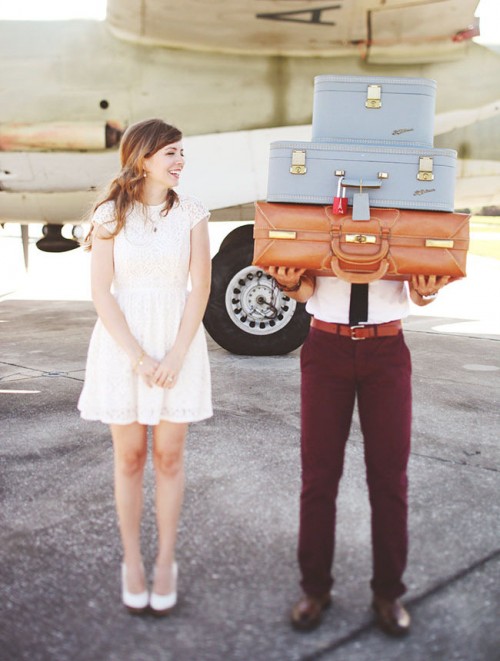 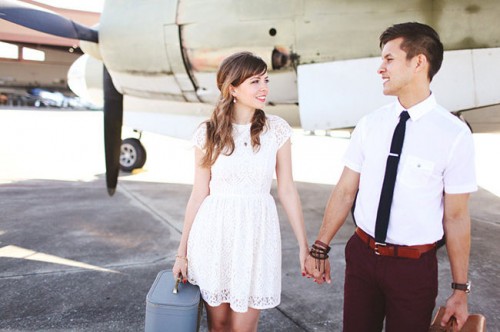 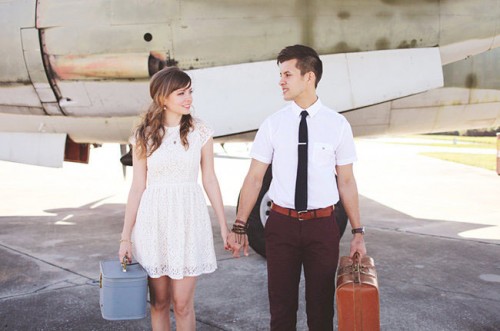 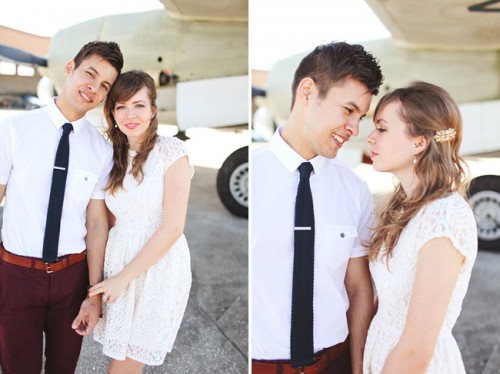 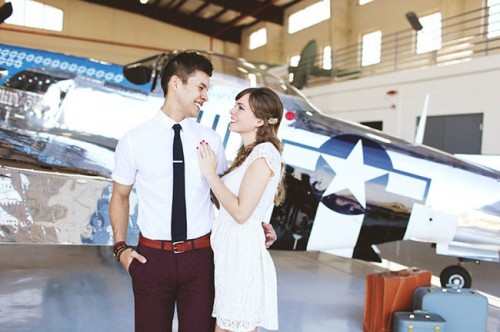 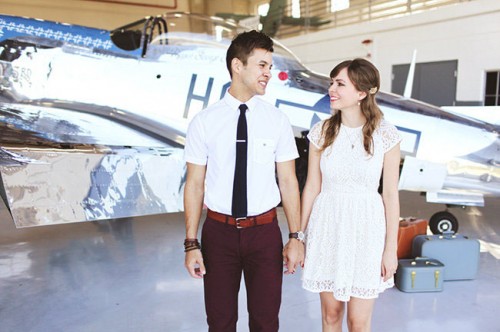 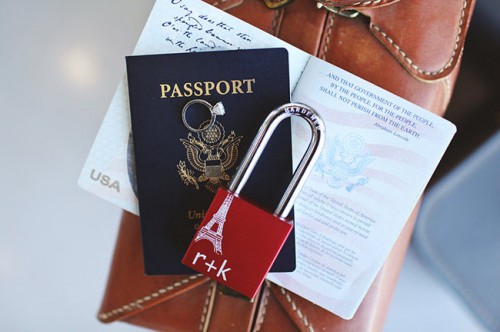