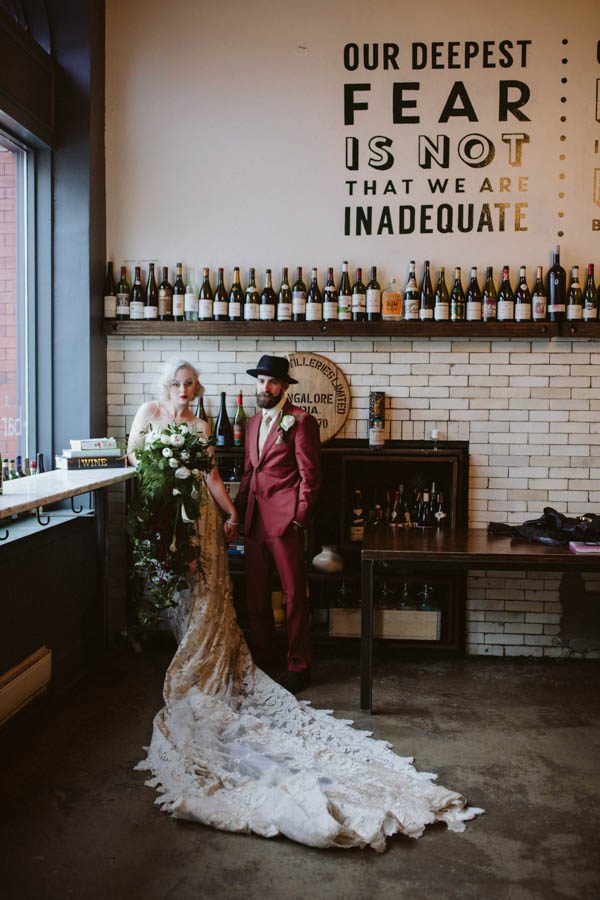 Giuseppe and Alyssa organized a stunning vintage-inspired industrial wedding at Bar Marco in Pittsburgh, Pennsylvania. Adding a few natural elements to the inside of Union Hall provided a cozy atmosphere in the urban location. Both the bride and groom were dressed to the nines, Alyssa in a uniquely stunning Erin Grey Couture gown with pearls draped across her shoulders and Giuseppe in a rust-colored suit topped off with a black hat.

The archway was built out of ferns and ivy, and constructed a chandelier made of test tubes that held flowers and ferns that hung over the altar, with a natural moss runner down the aisle. It was done to bring a wonderful nature touch to the décor and soften the urban environment.

The ceremony was about celebrating the differences that bring the couple all together, no matter where they stand in the faith or where they came from. The guys decided on having a non-denominational ceremony with universal love as our main theme so that all of our family and friends could feel welcomed in celebrating this incredible day too.

The most memorable part of the day, other than the getting hitched part was escaping to the roof top of Bar Marco for a few portraits after the ceremony. It gave Alyssa and Giuseppe a chance to really process what just happened and get to spend some time alone. The light was amazing for some personal portraits and they are some of our favorite portraits of the day.

The groom’s last name “Capolupo” means “head wolf” and Alyssa‘s love for deer gave an the inspiration for their website and wedding title “The Wolf and the Deer.” The wolf is a symbol of strength and grace and the ‘deer’ being a symbol of elegance, innocence and beauty in all things. 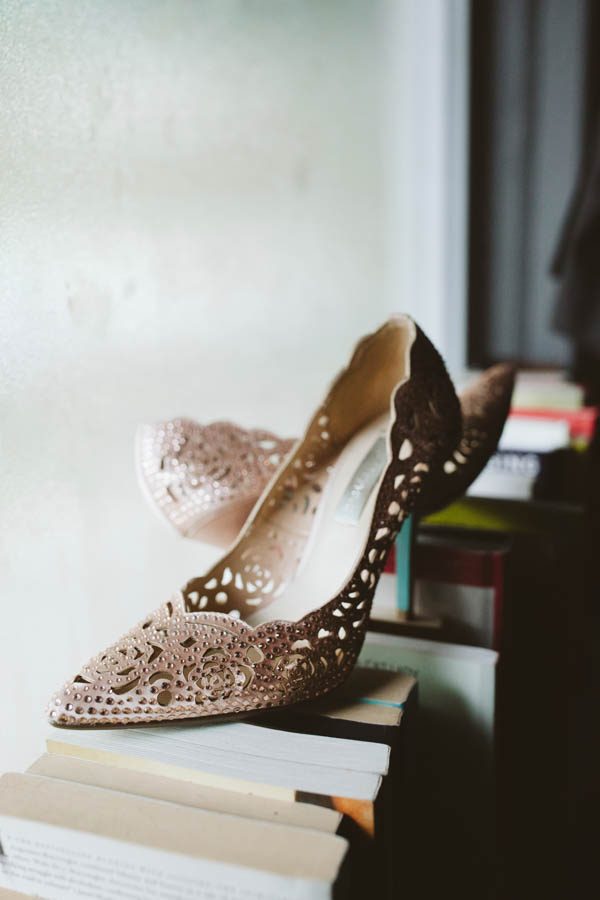 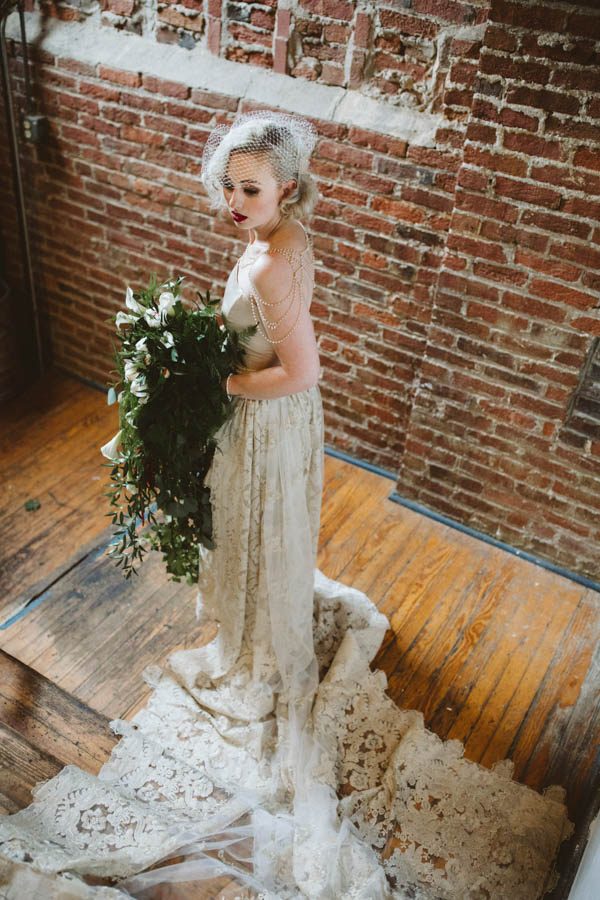 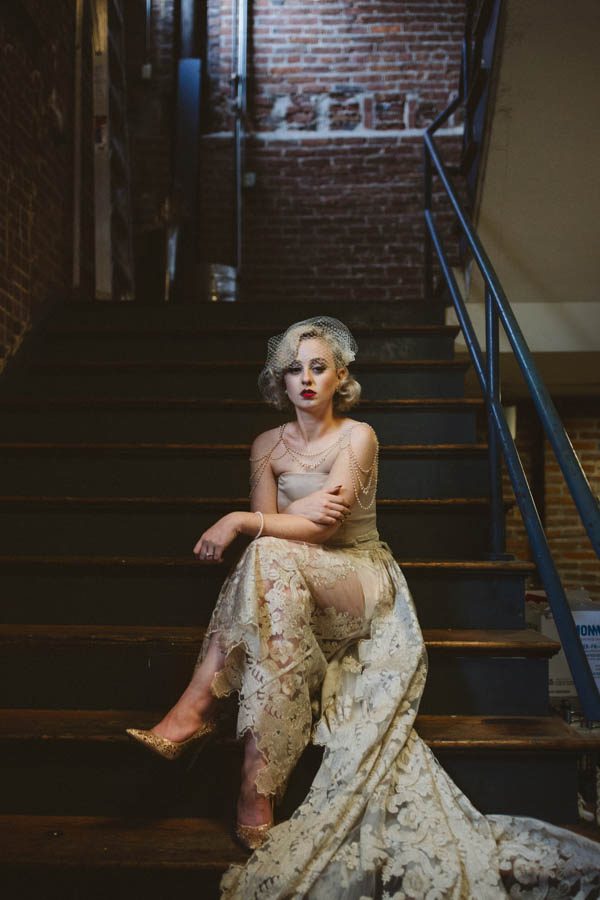 Her look was stunning, trendy, edgy, modern and vintage at the same time 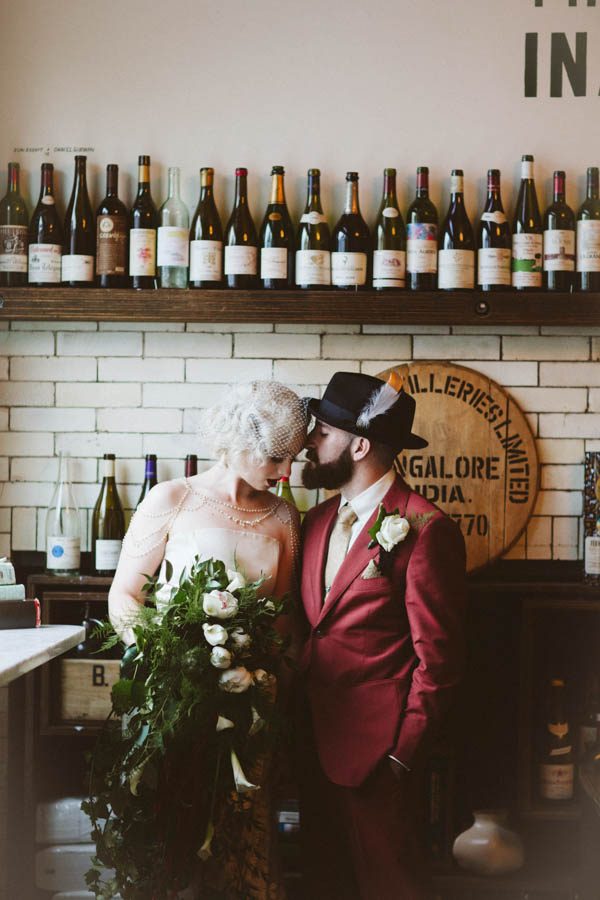 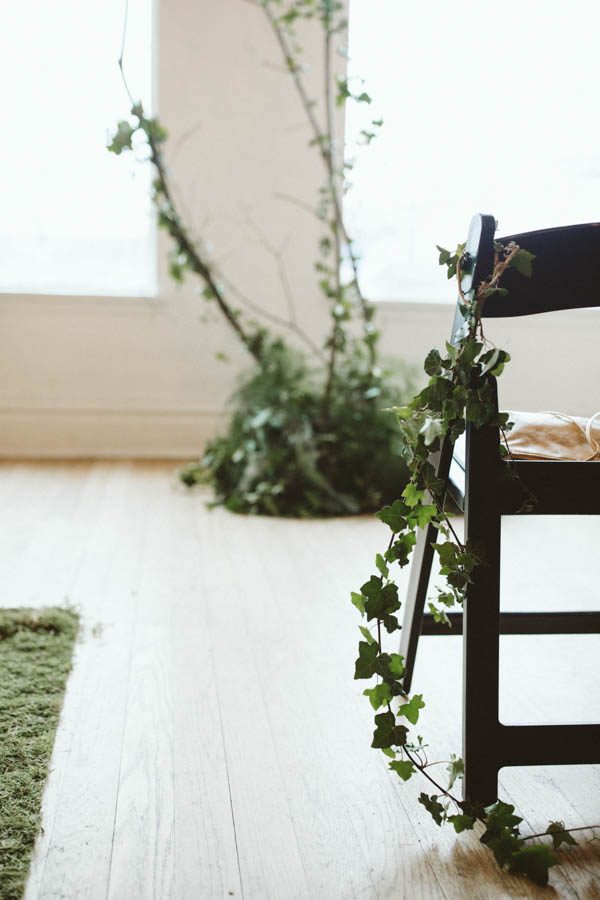 As the location was an urban one, the couple added some natural touches 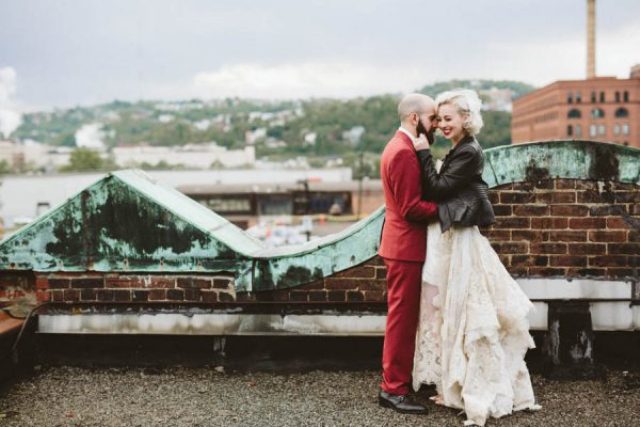 This couple is just wow, they loook stunning and eye-catching 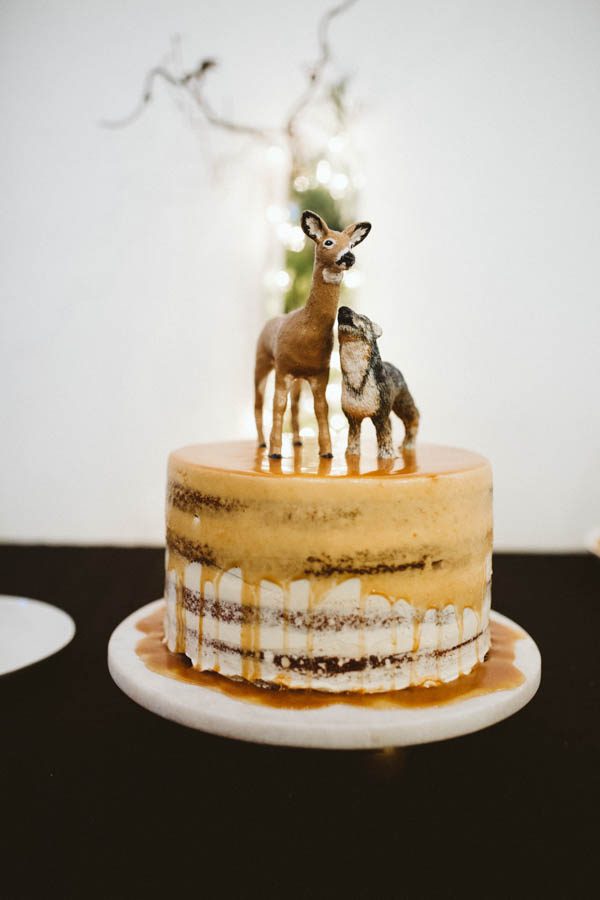