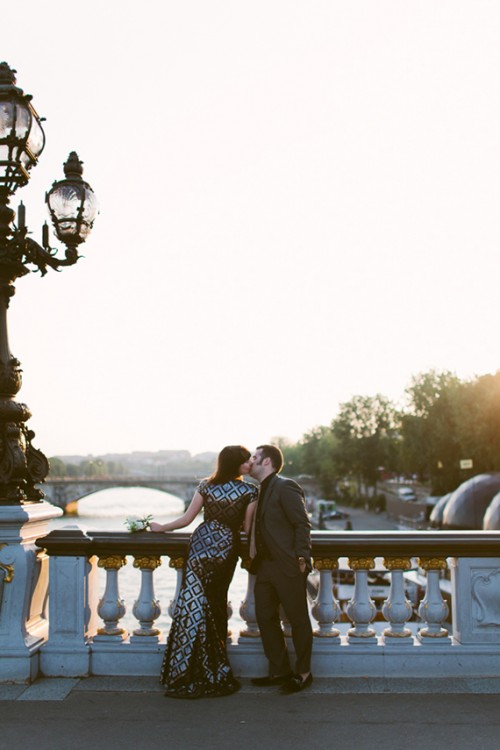 Why do many couples choose Paris for their honeymoon or anniversary celebration? Because there’s no city that would be more romantic than this one! Cozbi + Nicholas decided to celebrate their anniversary in a big way, so they jetted off from Seattle to Paris, where they also spent their honeymoon six years earlier. Cozbi fashioned a bouquet out of flowers from a nearby market; they made a picnic of macaroons, cheeses, crackers, and champagne. The couple walked the Louvre grounds and then the Tuileries, before settling along the river to enjoy our goodies and exchange rose gold anniversary bands. They danced to silent music and reveled in the achievement of being so happy with just each other’s company. Magnifique! 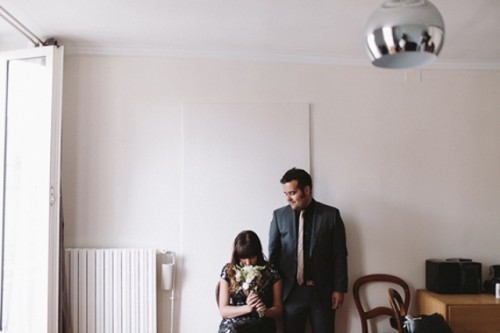 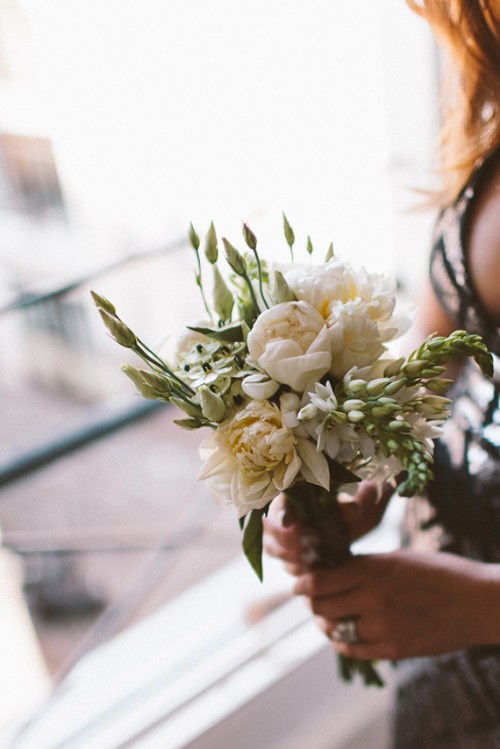 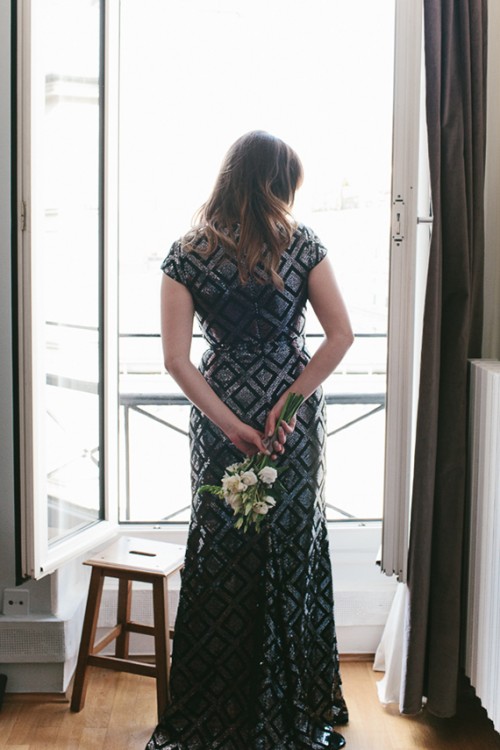 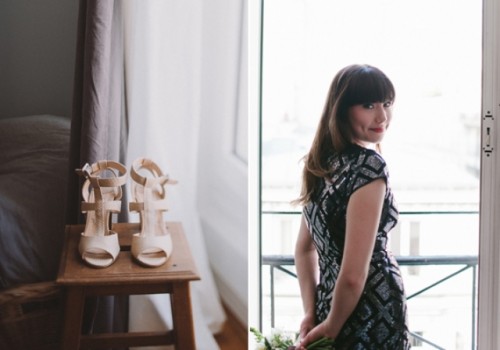 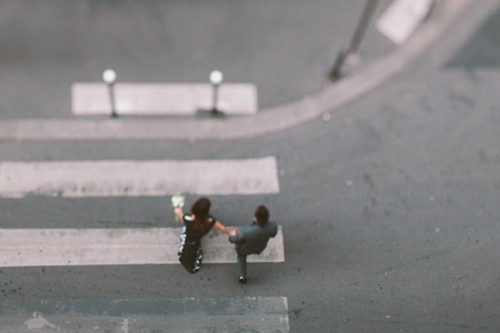 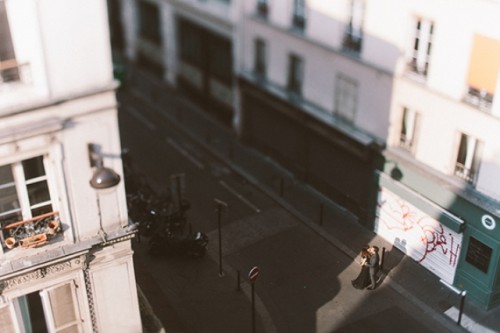 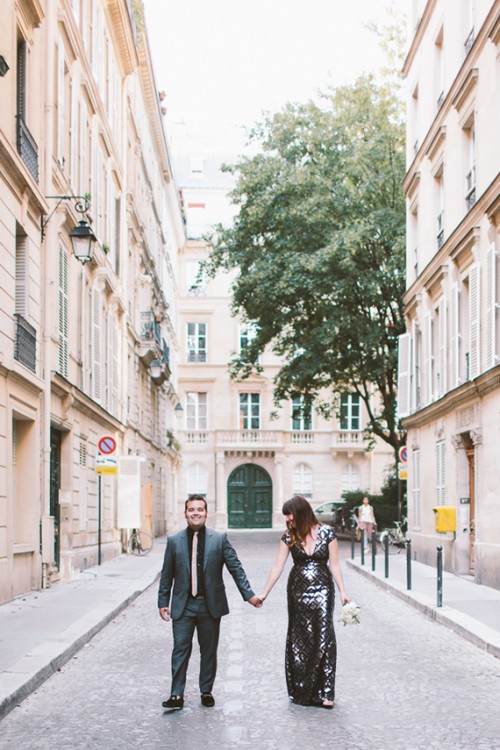 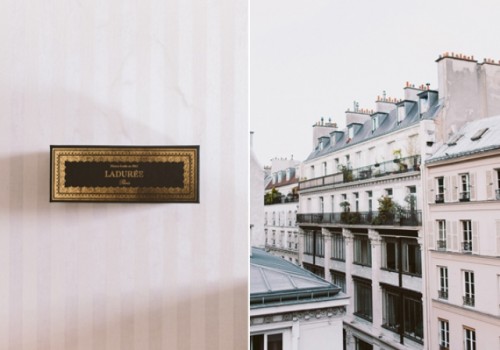 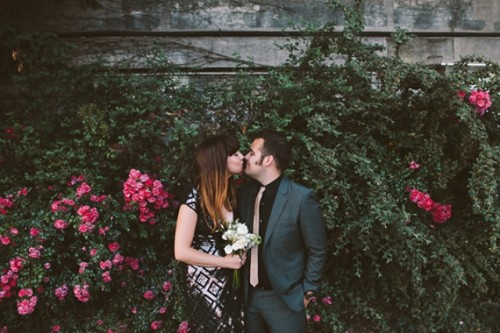 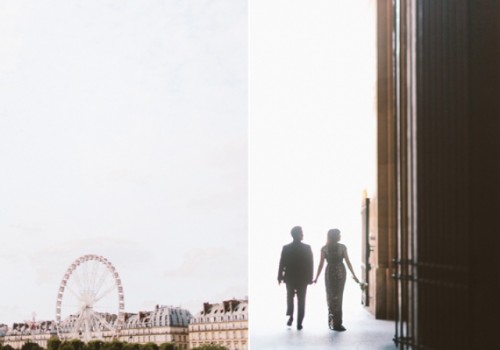 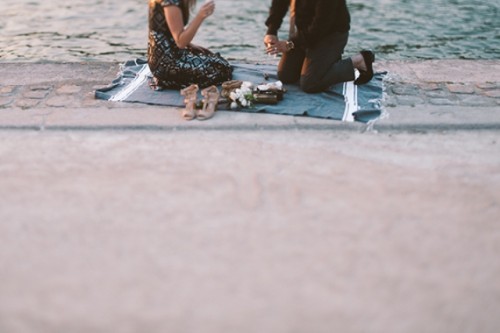 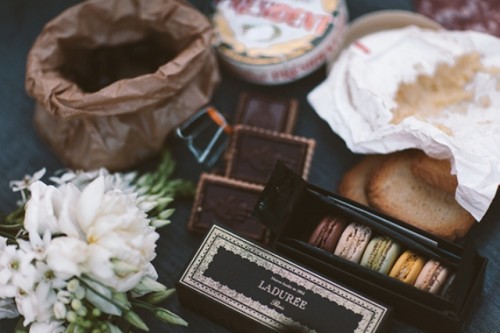 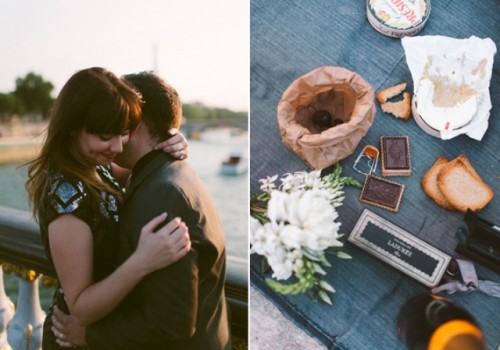 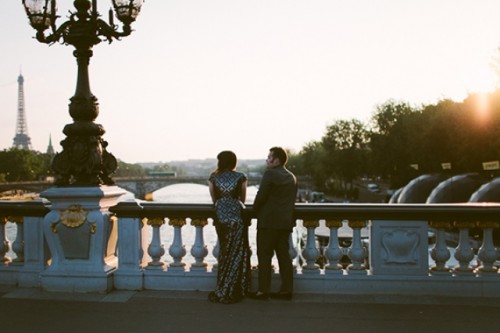 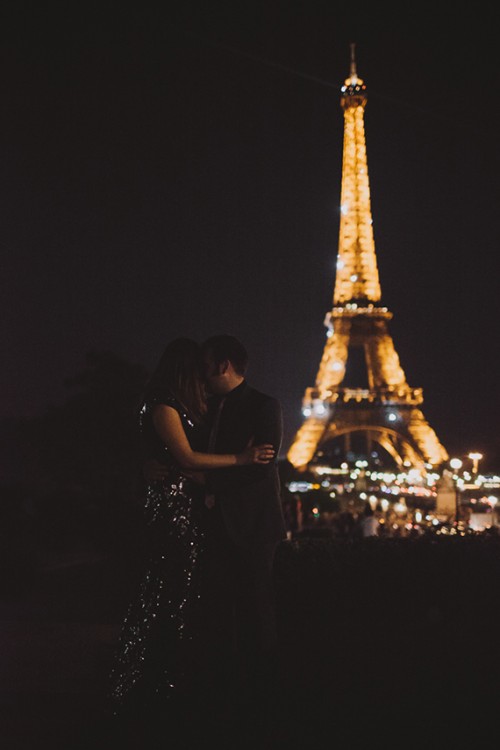