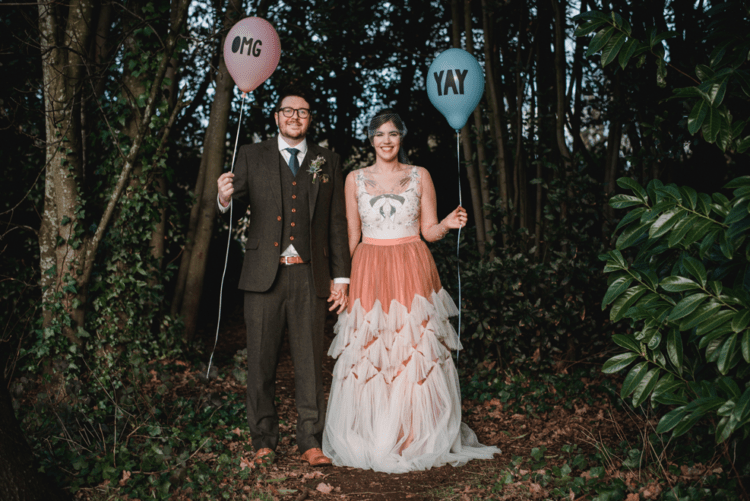 Fanny and Chris wedding theme can best be described as Sofia Coppola’s Marie Antoinette meets Tim Walker with a sprinkling of Baz Luhermann’s Romeo and Juliet! They wanted their wedding to be personal, stick to their budget and to transport their guests to their own magical world.

Their ceremony was a combination of traditions from lots of different cultures and was family oriented. They borrowed the Celtic tradition of hand binding to make it cooler. Their favorite parts of the wedding were the speeches and the chocolates they had made especially for the day. These were 3D chocolate heads that they left on each place setting.

As they had a tight budget, they tried to be creative and spend less wherever possible, including doing lots of DIY projects. Instead of lots of flowers, which are costly, the couple made up a selection of themed balloons for each room. They had a massive impact and cost a lot less than flowers! The couple also did lots of DIY projects. For example, table numbers were made of plastic forest animals attached to mini copper pipes.

Their cake and entire dessert table was made the bride’s mum, aunt and mother in law. They spent a year perfecting over 15 recipes so they could create the bride’s dream come true dessert table. All the cakes were iced at the venue the day before or on the morning of the wedding. The cakes were accompanied by beautiful Babelle Caneles and mini banoffe pies made by the groom’s mom. 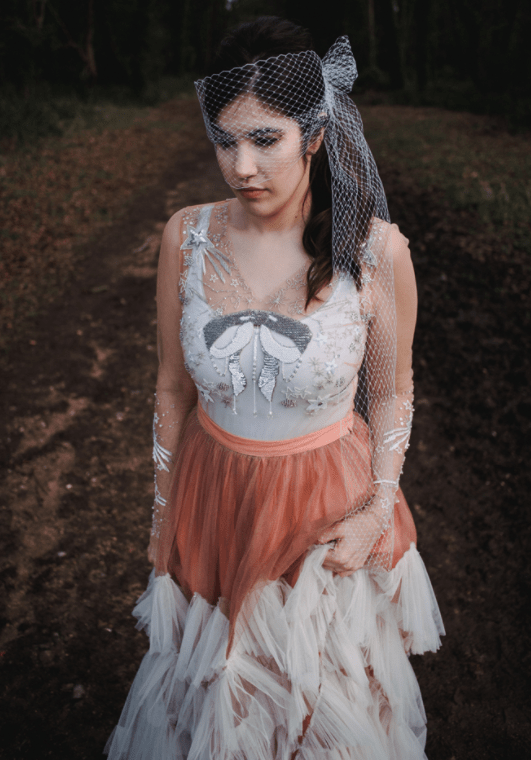 The bride was rocking a unique wedding dress with embroidery, silver stars and an orange ruffled skirt plus a veil with a bow on the back of the head 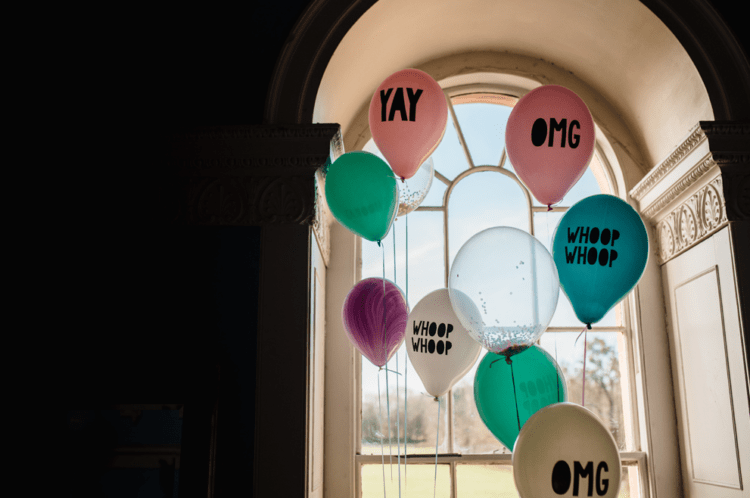 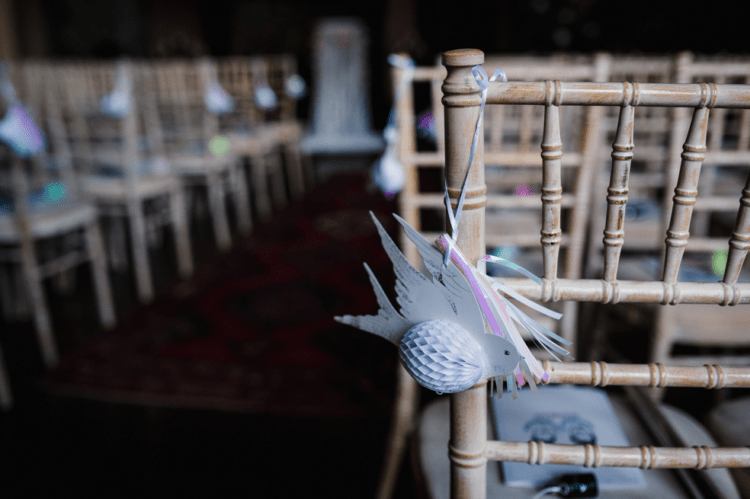 The wedding aisle was decorated with paper birds and fringe 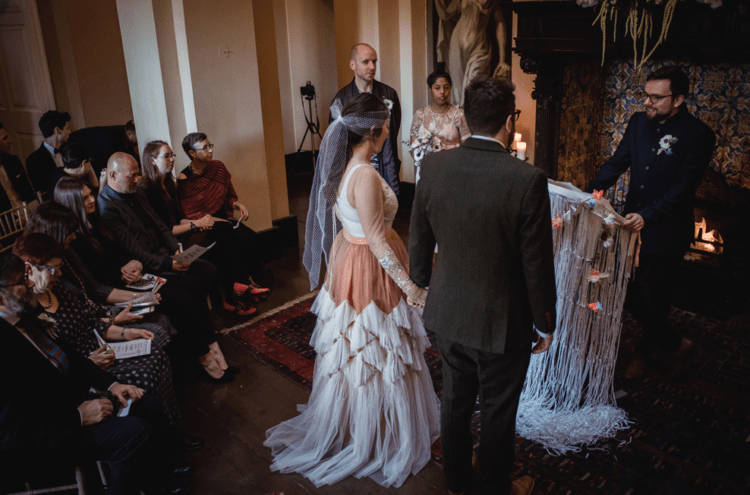 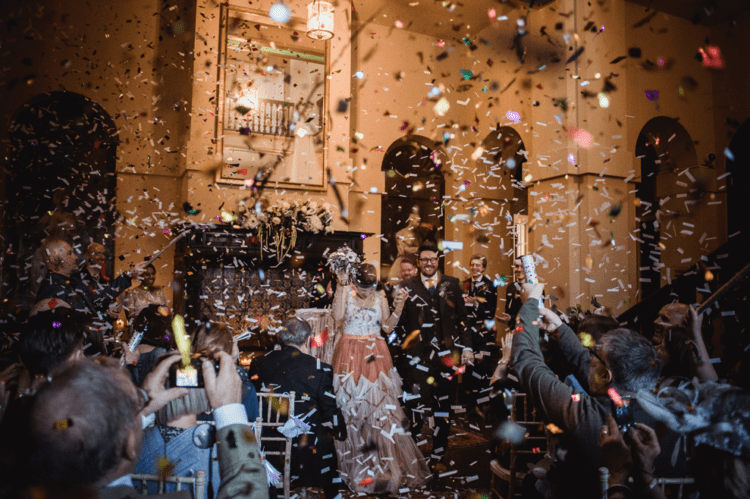 Every guest was a part of the wedding, and colorful sprinkles all around were ideal for a wedidng exit 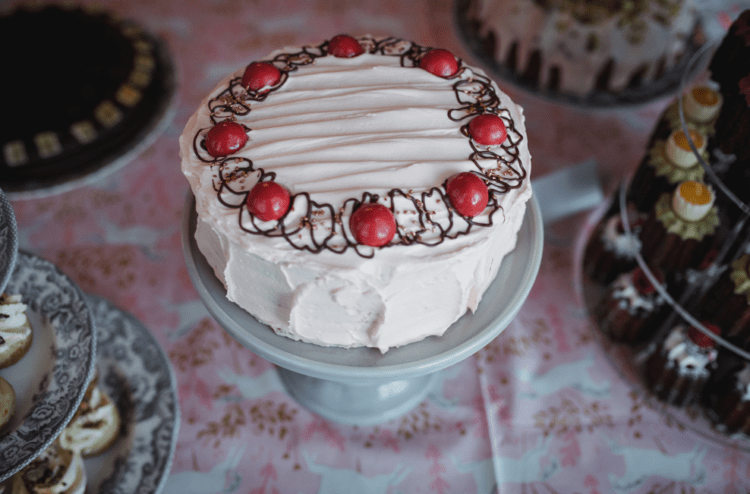 The wedding cake was a frosted one topped with fruit 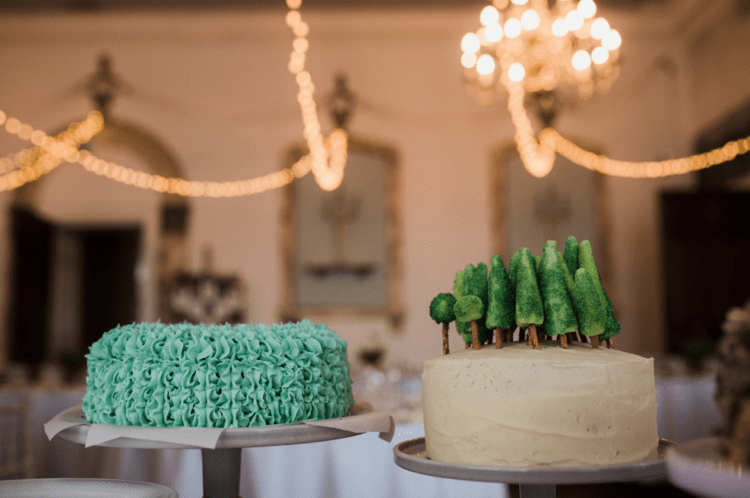