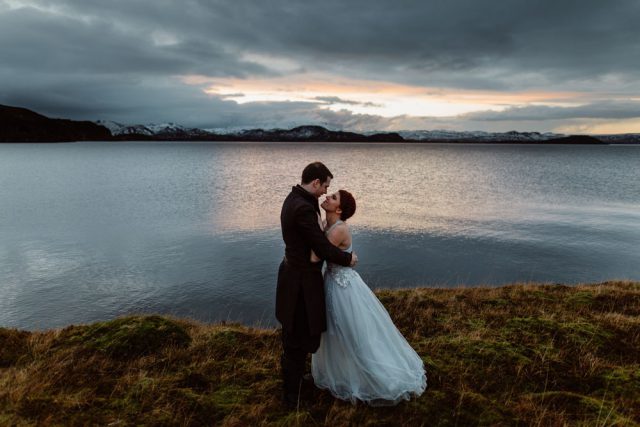 This wedding took place in Iceland, and it was inspired by Game Of Thrones

The new season is on and we are looking forward to each episode! While we are waiting, let’s have a look at a Game Of Thrones inspired wedding in Iceland, it’s full of gorgeousness!

Italian Monica and British Ben absolutely adore Game of Thrones so when they came to marry there was only one place they wanted to do it – Iceland! Their ceremony was held in Thingvellir National Park, at the Silfra, which is actually the entrance to the Eyrie in the show. As the groom proposed there, there were no doubts about the place.

The Game of Thrones came to life so well in Iceland, with stark landscapes, waterfalls and snow, most of the guests came dressed up in medieval-style outfits. The couple chose a pagan ceremony officiated by a Nordic chieftain, and as part of the heathen ceremony, an oath stone and drinking horn were used. Each guest had to drink from the horn after saying some congratulatory words at the end of the ceremony.

The bride had her dress made for her by Rosie Red Corsetry and Couture, who also made the groom’s cape. She made the dress totally unique by embroidering the wedding vows into it. The gown was soft shades of silver and grey, with ethical leather accents to match the underbust corset.

Their reception was held at Ingólfsskáli Lodge, also in Thingvellir National Park. It was a medieval-style dinner with pelts on the table, medieval cutlery and table accessories, and a Westeros seating chart, Game of Thrones candles were wedding favors and these were also on the tables. Horn shot glasses were used for the initial toast. 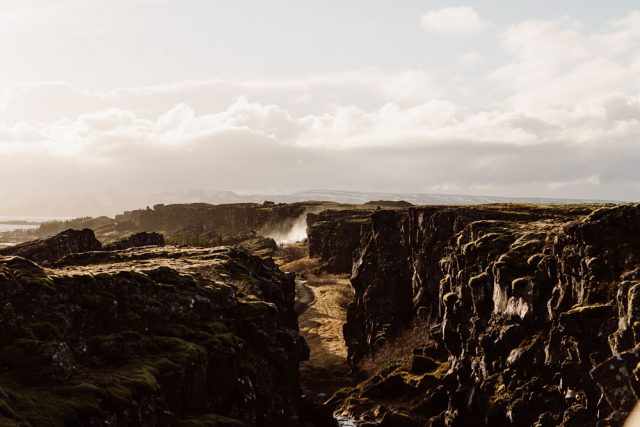 Iceland became a perfect location, and the groom proposed there, so nobody doubted about the place 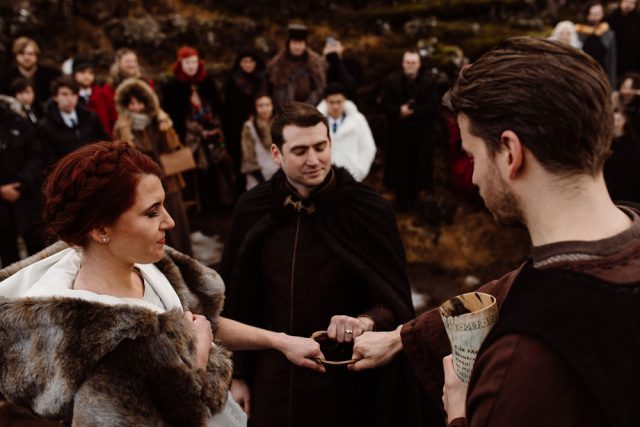 The ceremony was pagan, with a horn to drink beer and say wishes to the couple 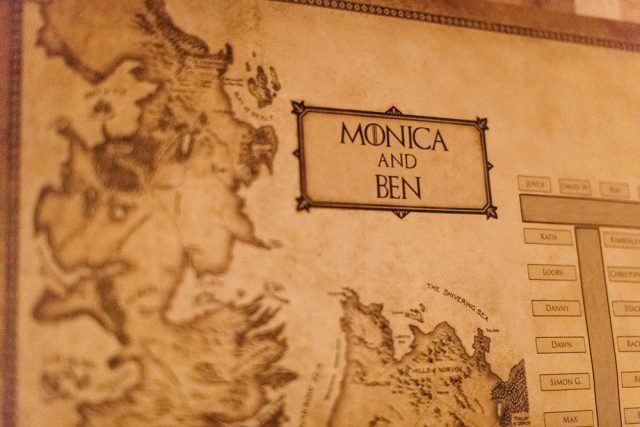 The seating chart was made Westeros-style, and there were themed candles used for decor and favors 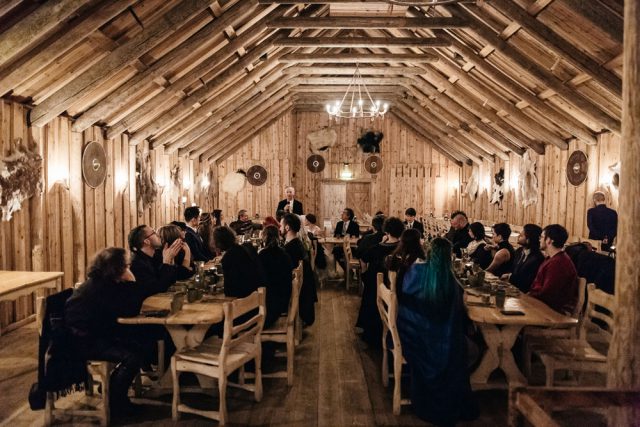 The reception took place in a lodge, with rustic and themed decor 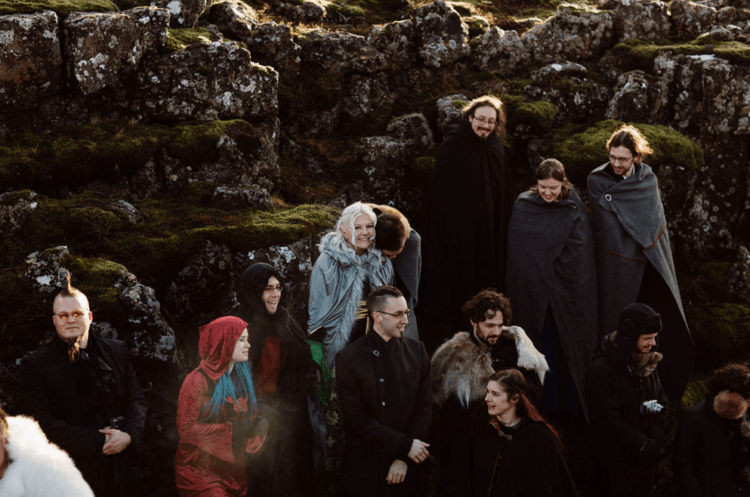 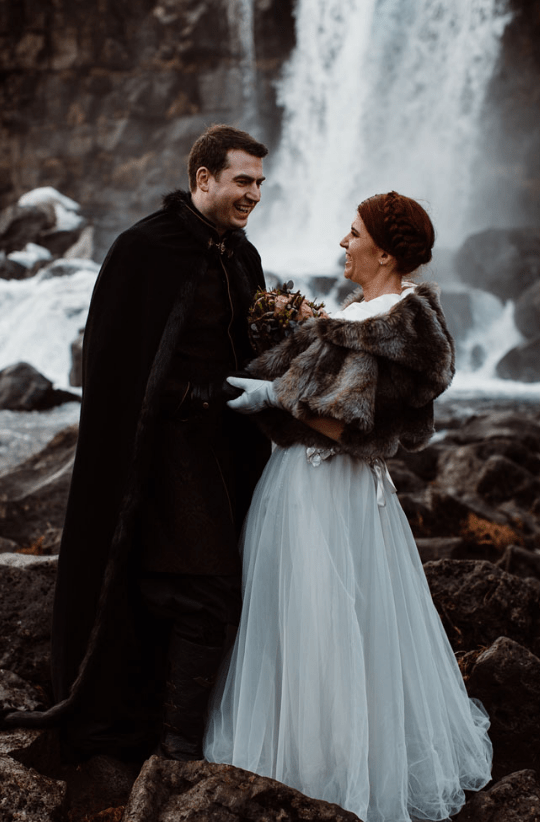 The groom was dressed up in a cape, and the bride was wearing a fur coat for the outside ceremony 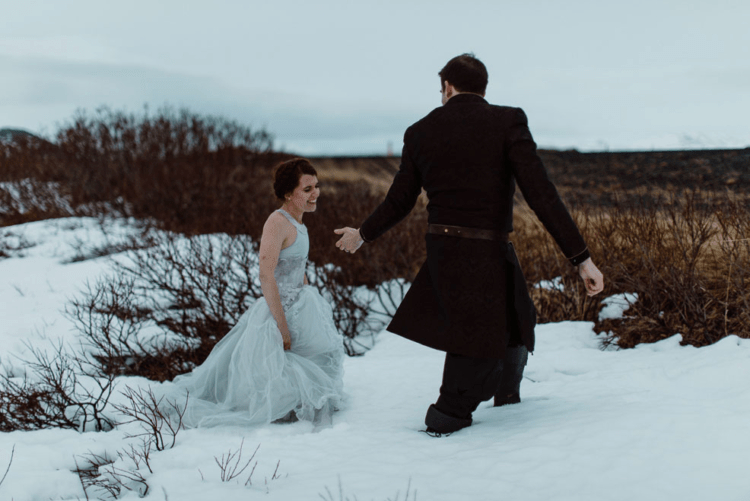 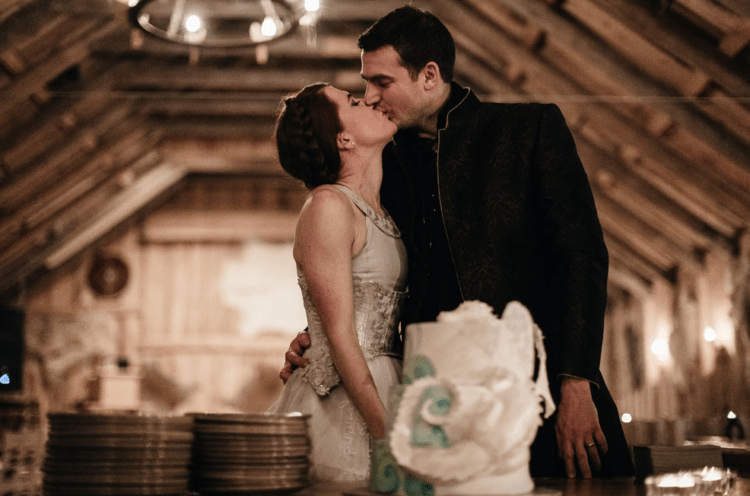 The groom's suit was also made to order, and the bride was wearing a braided updo 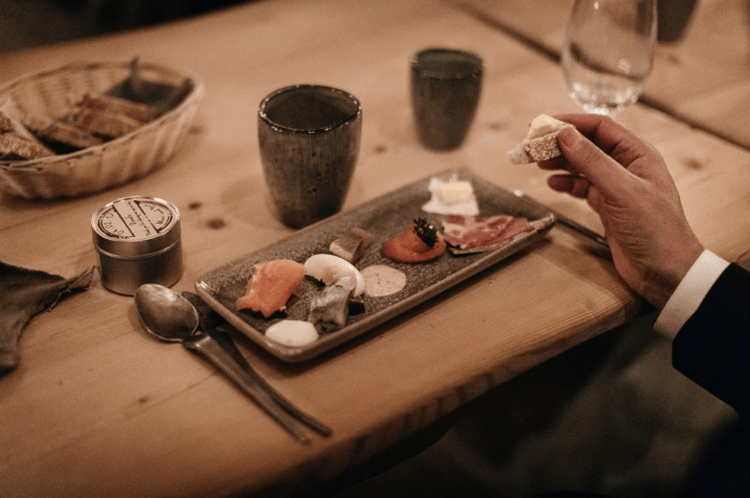 The food was served rustic and medieval style 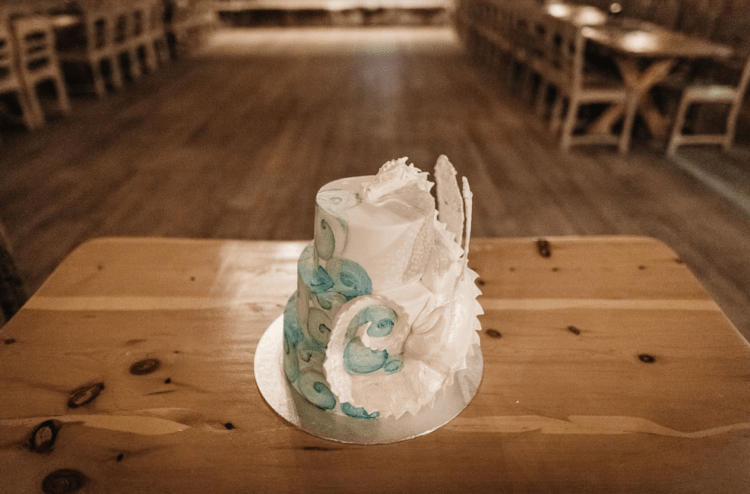